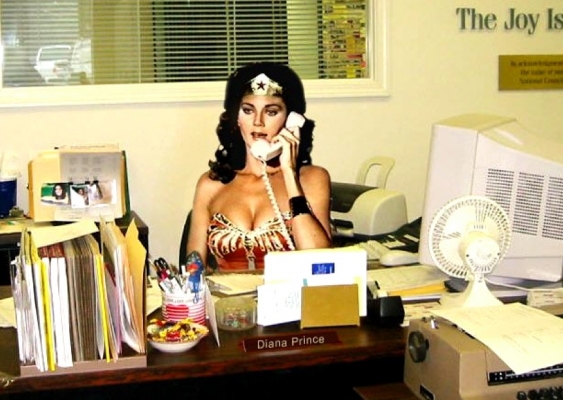 Gillian Barker (she/her) is an arts administrator and stage manager from Regina, Saskatchewan. Gillian holds a BFA in Stage Management from the University of Regina and has spent the majority of her career working with young performers. Among many projects, Gillian was lucky enough to spend time in Vancouver working with culturally and socially representative youth who face multiple barriers, to facilitate a hip hop music festival for the MISCELLANOUS Productions team. Gillian has been the Production Manager for Do It With Class Young People's Theatre for the past eight seasons, indulging in her love of musicals and occasionally singing along. 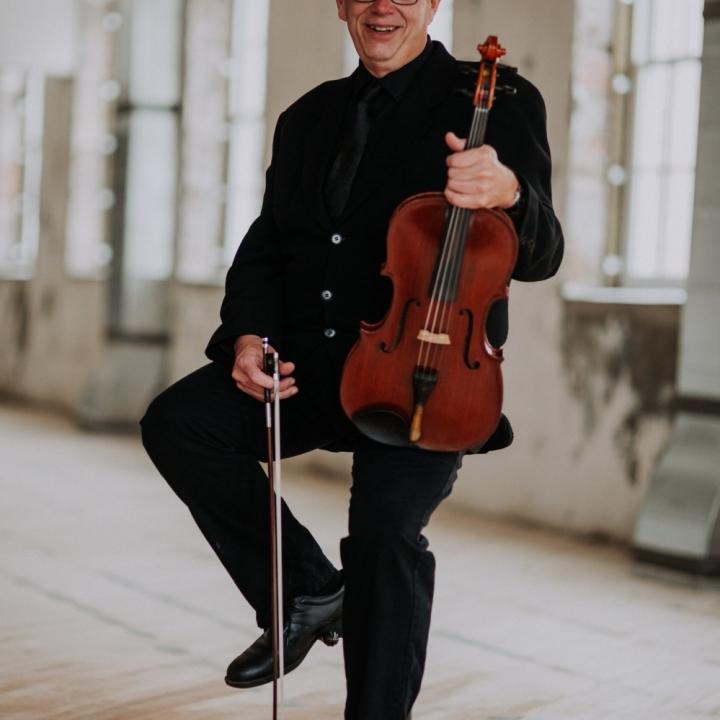 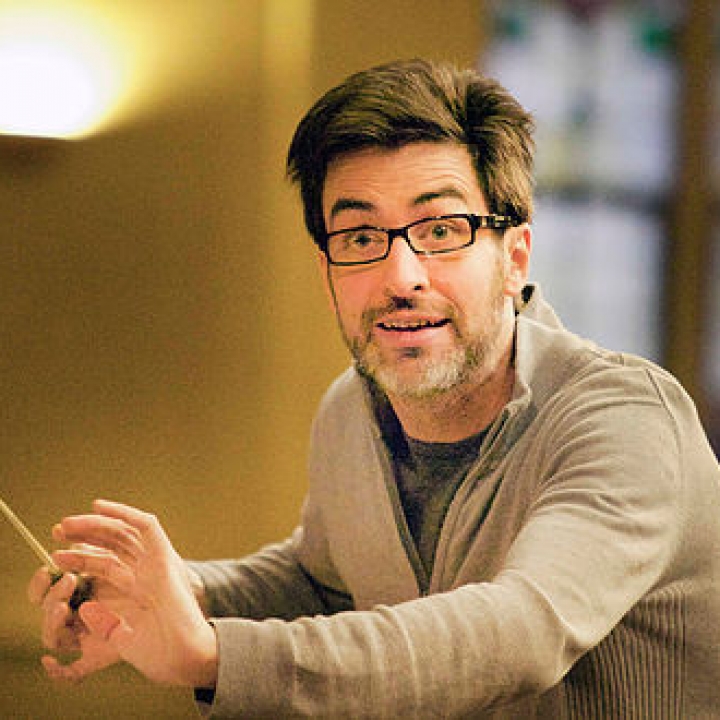 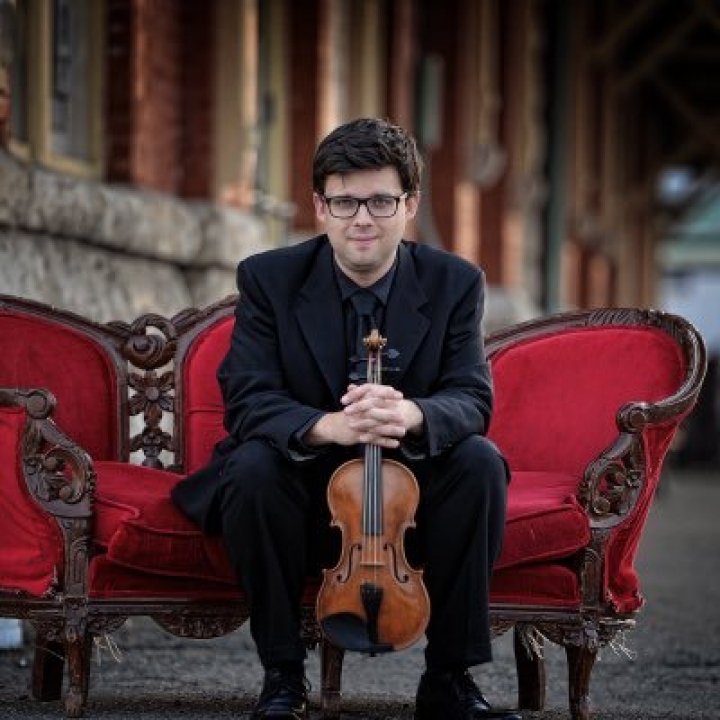