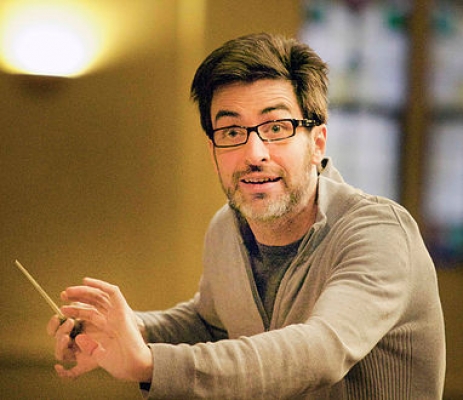 Under his leadership, the SYO program has seen the addition of a chamber orchestra, conducting classes, a composition contest for young Saskatchewan composers, an annual concerto competition, expanded enrolment and a unique partnership with the University of Saskatchewan Department of Music. A dedicated teacher, he is the instructor of double bass at the University of Saskatchewan and enjoys a busy private teaching studio. In the fall of 2014 Richard joined the teaching team of Sistema Saskatoon, an after-school program for students in grades 3-8 which focuses on the the ideal that every child should have the opportunity to enrich their lives through music and teamwork.  He now also serves as a Co-Director of the Sistema Saskatoon program.

Seeing great value in the complimentary paths of performer and educator, Richard maintains an active performance schedule including solo recitals and appearances with Prairie Virtuosi, Elixir Ensemble, Ritornello Festival and the YouTube Symphony in Sydney, Australia.

Richard has been invited to guest conduct the Saskatoon Symphony on five separate occasions for Pops and Family series concerts in repertoire ranging from Tchaikovsky's Sleeping Beauty Suite to the music of Frank Sinatra and Astor Piazzolla. In July 2018 he will serve as guest conductor of the Symphony and Chamber Orchestras at the International Music Camp. His birth certificate says he's from Ontario, but Richard has called Saskatchewan home since 2006 after studies at the Manhattan School of Music (New York) and the Royal Conservatory's Glenn Gould School (Toronto) with Timothy Cobb and Joel Quarrington.

In 2013 he was named one of CBC Saskatchewan's Future 40, a list of 40 leaders and change makers in the province. 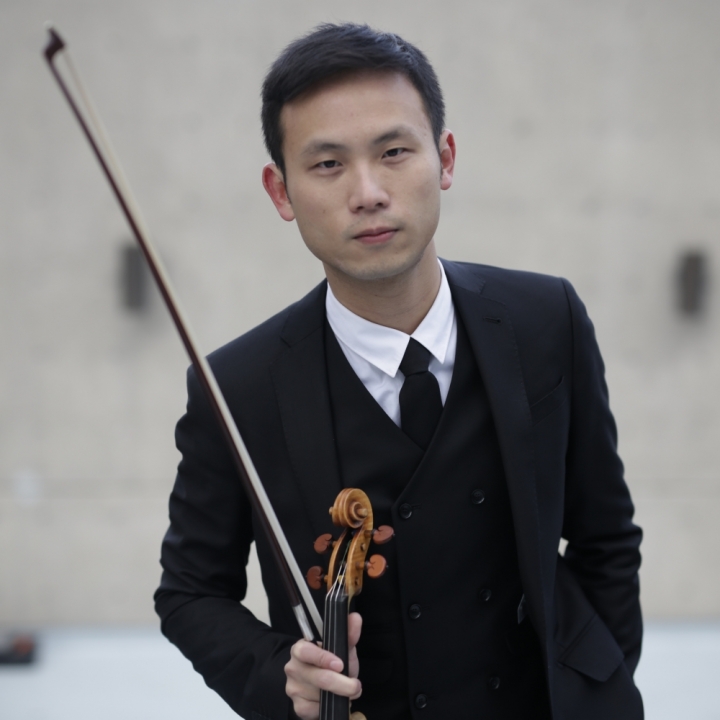 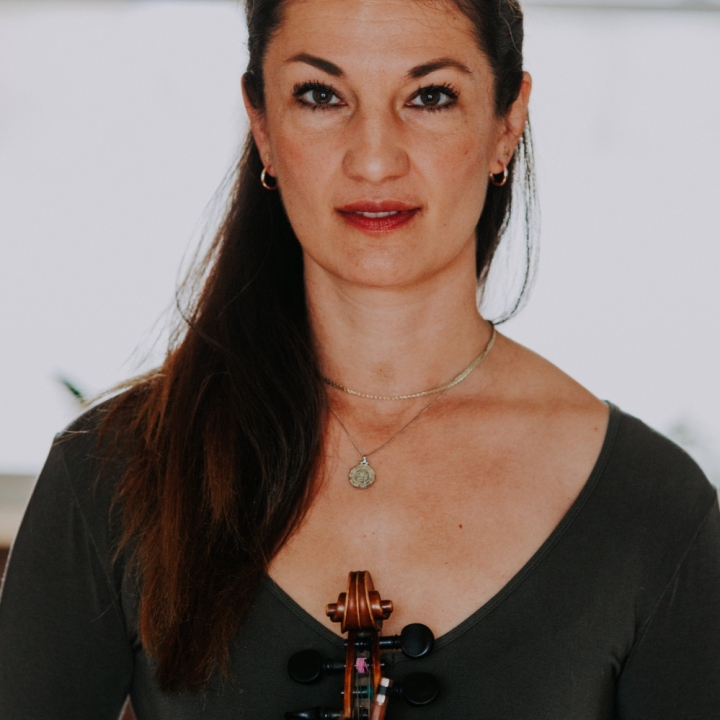